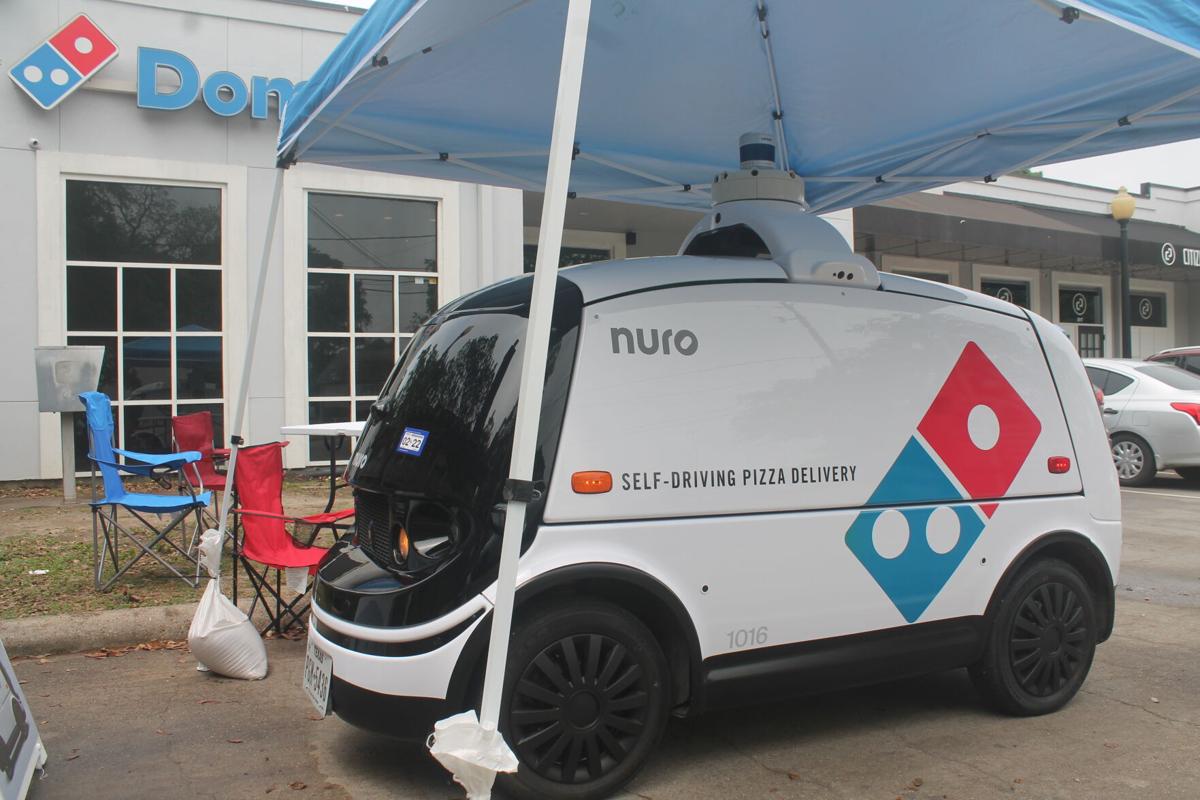 Starting this week, some Domino’s customers in Houston can have a pizza delivered without ever interacting with a human.

The pizza delivery giant said Monday it has partnered with autonomous delivery vehicle startup Nuro to allow select customers to have their pizzas dropped at their door via Nuro’s R2 robot.

“There is still so much for our brand to learn about the autonomous delivery space,” Dennis Maloney, Domino’s senior vice president and chief innovation officer said in a statement. “This program will allow us to better understand how customers respond to the deliveries, how they interact with the robot and how it affects store operations.”

On certain days and times, customers ordering from the Woodland Heights store on the Domino’s website can request R2, which uses radar, 360-degree cameras and thermal imaging to direct its movement. They’ll get texts to let them know where the robot is and what PIN they’ll need to access their pizza via the bot’s touchscreen.

Over the course of the pandemic, the contactless, autonomous food delivery industry has accelerated quickly, and Nuro is currently poised to become a leader in this space.

“Nuro’s mission is to better everyday life through robotics,” Dave Ferguson, Nuro co-founder and president, said in a statement. “We’re excited to introduce our autonomous delivery bots to a select set of Domino’s customers in Houston. We can’t wait to see what they think.”

This is the first time meals will be delivered by an electric, self-driving, occupant-less vehicle on the roads in Houston. Woodland Heights, which is mainly residential, is one of the oldest historic neighborhoods in Houston, flanked by the I-45 and I-10 highways. The Domino’s there is right on Houston Avenue, a main thoroughfare, making this a substantially challenging space in which to pilot this technology.

Nuro originally announced the Domino’s partnership and began testing in Houston in 2019. That same year, the company began deploying its vehicles to transport Kroger groceries in Houston and Phoenix. At the end of 2020, it was approved to begin testing on public roads in California, delivering goods from partners like Walmart and CVS. Nuro is the first company to be granted regulatory approval by the U.S. Department of Transportation for a self-driving vehicle exemption.

Domino’s appears to be Nuro’s first large foray into restaurant delivery, but it certainly won’t be the last. The company just announced its $500 million Series C round, funded in part by Chipotle. Woven Capital, the investment arm of Toyota’s innovation-focused subsidiary Woven Planet, also invested, kicking off the fund’s portfolio.

How to play GTA Online with friends 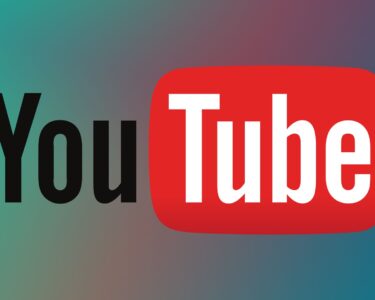